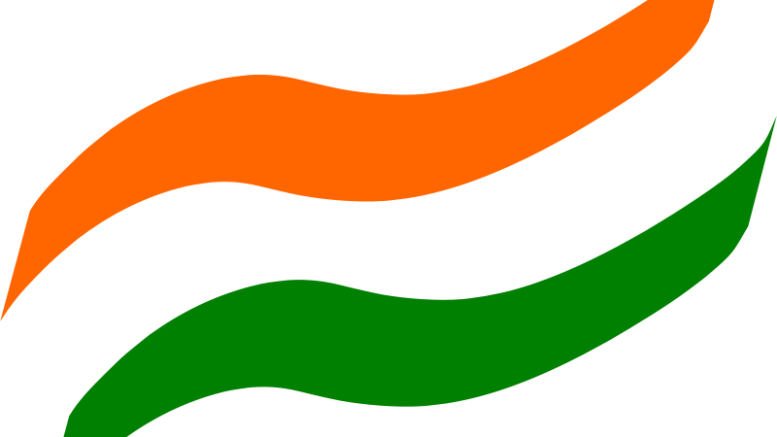 It’s the season for patriotism. Patriotism garners attention, and it can pay too, in the long run.

As August 15 was approaching we were witness to the play of the tri colours everywhere – at traffic signals, the local kirana stores, markets, parks – they were all over the place. This happens every year, we know that.

For sure, the tricolours work like magic and all Indians are totally engaged.

“Patriotism is supporting your country all the time, and your government, when it deserves it,” said Mark Twain. The spirit of patriotism was paramount before D-day – a day before, and the torrential rains that lashed the capital, did nothing to dampen the spirits.

So, on the morning of August 15, we watched our PM Narendra Modi, unfurling the flag, literally saluting the spirit of Indian-ness. “Reform, perform and transform is our mantra,” he observed and that we have to convert ‘swaraj’ to ‘surajya’ (good governance), and that the government should be sensitive and responsible; and that we want the young to be job creators and not job seekers. All of which resonated in the minds of Indians, which rose to a crescendo as he said, “unity in diversity is our strength”.

And, as we flipped through the newspapers, this spirit of patriotism was loud and clear. The opening page of leading paper daily had a full page colour ad which said, “Hero riding towards an India of tomorrow – ragon mein raftaar.”  And, the rest of the pages were packed with brand messages, enmeshed in the colours of the national flag. There was Jaguar which raised the question, “Remember why Gandhiji believed in Swadeshi?” And, then signed off, with a whiff of ‘Make in India’ by proclaiming – “Proudly made in India, for the world”. Time to change your addiction, Flat 50% off, Flying offer only for today, said Giordano timewear. Air India wished everyone ‘Jai Hind’. Aditya Birla Ultratech proclaimed “Freedom begins at home”. LIC Nurturing values of freedom for generations to come. Not to be left behind, we were cajoled – bring home Patanjali products and bring India freedom. Apollo Tyres was celebrating the spirit of freedom – “ Freedom to save, freedom to own”. There was even a release of commemorative postage stamp on Independence Day. States like Uttar Pradesh and others also jostled in the ad space for attention, as they tapped the Independence Day tune.

Even the Google doodle proclaimed in all seriousness, “Remembering ‘tryst with destiny’ on India’s Independence Day”.  You often see ads showcase sometimes their long history of the brand’s existence — if it’s a patriotic brand, hopefully the product is ‘Made in India’. One fact is clear – they do inspire consumers to get a wee-bit boost of nationalistic pride. I think that these ads work because they play into the emotions of consumers wanting to support something “local” (that is very Indian, and something we can relate to, rather than something that is made abroad).

‘Patriotism’ is something to be profited from – and today, Indian brands know it too well. And, consumers can make out, if a brand is just piggybacking on Indian pride, just for kicks, or if they’re actually entrenched in patriotism. For example, if a company is well-liked by people who take pride in their country, those very people are likely to remain loyal customers, for years and years. Look at “Hamara Bajaj”.

If you remember, Coca-Cola has done this, even though it may not seem immediately like a “patriotic” brand. Coca-Cola always displays a happy lifestyle and has been around for decades; and has also been ranked highly as one of the “most patriotic brands”.  Its presence at the Fourth of July is a permanent fixture.

As far as instilling confidence into consumers goes, patriotism is a great way for business. And, using the patriotic line, customers know that a business cares.