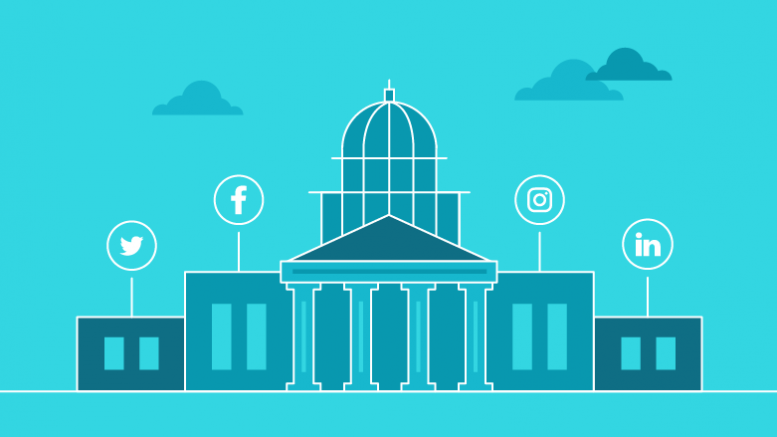 It’s been a week of drama and action in Delhi, with former and present civil servants letting their ego take over. The former civil servant is now the chief minister. There is a battle brewing within a larger war. The IAS officers are following a modern day civil servants disobedience movement. There is a history to it. The national capital territory of Delhi is a half state. That is because some of the aspects a regular state government manages, especially law and order, are not part of the state government’s remit but are governed by the central government. The incumbent state government has been fighting for full statehood but in vain.

The British created the civil services comprising District Magistrates and District Collectors to manage law & order and revenue collection. But over the years the system has evolved. Today most of the government is managed by officers of the Indian Administrative Services. These are generally super smart men and women who work hard to crack the exams which has a written test phase and an interview phase. Some of the IAS officers have been instrumental in building the nation along with their ministerial bosses.

Well, New Delhi is India’s capital city and deserves better. There have been proposals to carve out a VIP zone which the central government manages similar to the Washington District of Columbia but there has been no political will to do that. The state governments in the past were national parties and at many times were in power at the same time the parent party was in power at the centre. Hence, there was not much friction.

With the Aam Aadmi Party being an upstart there are problems at multiple levels. First, the elected government has not come to terms with the fact that they have to be subservient to the central government. Next, the party that runs the central government has not come to terms with the humiliating defeat it faced in 2015. This has been the reason for complete disarray. To add to this, the recent achievements of the Delhi government in healthcare and education have not gone down well with the central government. Unlike Rahul Gandhi, who has been bracketed as a dynast, Arvind Kejriwal has multiple achievements to his credit including being the anti-corruption crusader, a Magsaysay Award winner, a IRS topper and an alumnus of IIT Kharagpur. Qualifications very few can match in politics.

Well, things took an interesting turn on Sunday afternoon when a journalist from Times Now tweeted that the Lieutenant Governor (LG) of Delhi is likely to attend the meeting of chief ministers. The previous night this channel had been banned from the CM house. So, the CM should have ignored this mischief monger. I call this mischief mongering because soon after the tweet the journalist locked his account. So much for free speech. And in a few moments the Chief Minister tweeted in response to this tweet that he had not given permission to the LG to attend the meeting. A few minutes later the CEO of Niti Ayog (one of the shrewdest civil servants of current times) responded to the CM’s tweet on the same thread stating the LG had not attended the meeting. Ideally, the CEO of Niti Ayog should have tweeted to the journalist but in his quest to be His Masters Voice chose to do what he did. All this in full public glare when the Niti Ayog calls itself Team India.

The point I’m making is that the IAS officers and the ministers think they control the country, which is how it comes across but control without understanding the right way to communicate and manage reputation is pointless. I feel, some of the experts in Public Relations and Reputation Management should be brought in to formally train the civil servants at the start of their career and at regular intervals.

If not, everyone is trying for one-upmanship at the cost of the country’s prestige. I hope we can take pride someday that we have the best reputation in terms of how the government and its officers communicate with each other and with citizens.

Be the first to comment on "Why can’t governments take pride in how they communicate?"

Values will drive communication in 2021

Feedback is a gift