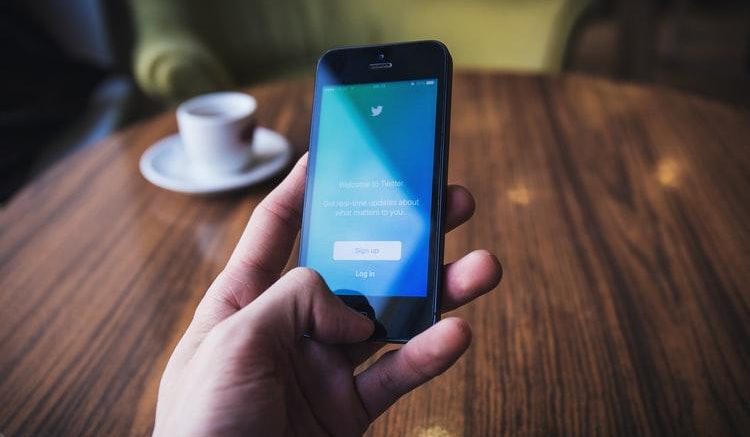 Every organisation, having an online presence or not, has a reputation to manage. This will be the case as long the business exists, even if it doesn’t rely on the internet to function. A large part of handling reputation happens online and is known as Online Reputation Management. Although ORM has been adopted by numerous companies, it is still largely misunderstood. Hence, misconceptions prevail, five of which we deal with below –

Many businesses think reputation management isn’t necessary, especially if they are small or have just been set up. It’s natural to think that people won’t or aren’t talking about them. The fact to keep in mind is that no matter how small your company is, it takes just one dissatisfied customer, one negative mention, seen by hundreds of people to negatively impact current and potential customers. It’s even more important for a young business to manage its reputation online than big, established businesses. A more positive buzz about your company will help it grow.

Never ignore a less than positive response. To generate goodwill and build a positive brand perception, it is imperative to take proactive steps by responding promptly. More often than not, a negative comment is usually put out by an unsatisfied customer seeking out resolution by bringing the issue to your notice. Often times, a delayed response on email, prompts people to bring the issue over social media. To mitigate even the possibility of such a scenario, settle the matter over email.

While responding to a mention or a comment online, it’s easy to get into the trap of dishing out cookie-cutter responses, that seem to come from a bot rather than a human being. People are sensitive and tailor cut responses to each query, complaint or appreciation goes a long way to show that you make an effort to treat your customers well.

Coming to the tonality of every response, each should be well attuned to your brand’s attributes. For example, if you are a bank then you should take a more formal approach. On the other hand, if you are a young, hip retail brand, a slightly informal tone would connect more with people. Try not to overpromise when it comes to responding to a customer query or complaint. If you have responded with something along the lines of ‘will get back to you shortly’, try to fulfil it as soon as possible.

Whether it’s to buy a product or to go for a job interview, people tend to research and seek out reviews by other people before making any decision. Having a clean slate might seem like a good enough prospect but it plants seeds of doubt about your organisation. According to a 2018 BrightLocal survey, 89 % of people read businesses’ response to reviews. In a quest to have a spotless reputation online, one may be tempted to resort to actions such as deleting a negative review or a mention but instead, deal with them with appropriate response in a timely, positive manner. This helps to identify potential issues before they crop up. This is where ORM tools come in, which can aid you in listening, tracking and monitoring, all in real time, so that you are always ahead of a crisis.

It’s an uphill task to build back a reputation after a crisis. With a plan for integrating ORM in your PR strategy, you would be better equipped to start managing it early on. Focus on building a solid trust credentials should be on the agenda from the beginning. Reputation isn’t built in a day. It takes time as well as effort, to build a positive brand perception. While it’s true that what people post about you brand, can’t be controlled, it’s how and when you respond to a bad mention speaks volumes about your organisation and shows how sensitive are you to feedback and what’s your response rate.

To build a reputation and manage it are two different aspects of the same coin. Overlooking them is a costly mistake that no business, small or big can afford. Online platforms, especially social media, have made it very convenient for people to voice their appreciation or criticism. It is a hotbed of conversations, where reputations are made and broken. If you choose to not engage in conversations happening about your brand online, you’ll absolutely have no control over the narrative, which is a catastrophe in the making.

Are Digital Influencers a Good Investment?