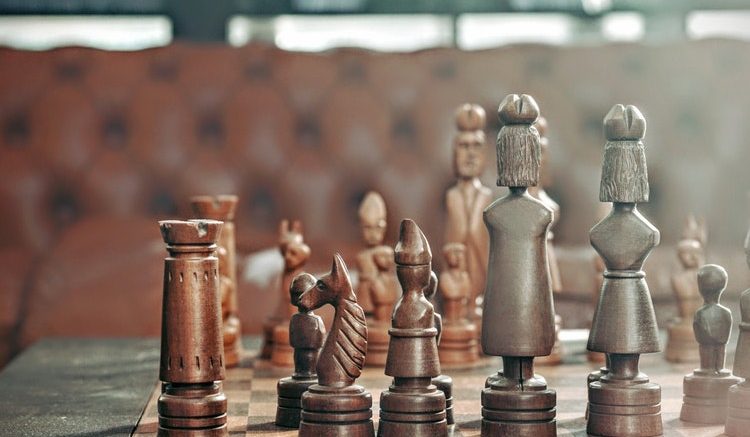 An inevitable by-product of being in the public spotlight is that your brand is likely to also face some onslaught by competition or consumers. Often, the good publicity is something your consultancy partner teams have strived to achieve, while the bad publicity results from a small slip or a circumstance out of your control – an ignorant statement, a product glitch, or a competitor’s tactical play. It could be anything, big or small, but it has a domino effect that can potentially cause an organisation to take heat to an extent that it hurts shareholder value.

Have a team ready

One way to stay prepared is to assemble a crisis management team with a single spokesperson who will remain accessible to media. The team needs to be briefed and while it is never really possible to be fully ready for a crisis, the main brief for this team must be to expect anything, and get into tackling mode the minute crisis hits. What’s important here is instilling the principle of “Responding and not reacting to a piece of news”. Knee jerk reactions to a crisis can only add fuel to the crisis. One important thing is that your team comes with a high level of EQ [Emotional Quotient].

Stay one step ahead

Social listening and monitoring tools are not just to keep track of the general social media buzz around your brand. These tools can pick up various details about posts on social media that have the potential to escalate from a harmless comment to a full-scale controversy. From certain keywords that you want to stay aware of, to how much traction a negative comment or post is getting – social monitoring can give you answers that will help pre-empt a PR disaster by giving you enough buffer time to nip it in the bud. For e.g. Agorapulse is a tool that not only tracks your brand mentions but also enables you to tag important mentions.

Be quick to diffuse

You’re prepared, but the crisis may come your way all the same. Be quick to recognise the issue as it is presented to you. It doesn’t matter how you feel about something, whether you think it’s being blown out of proportion or misconstrued. Clearly it has caused outrage and at this point it is a bad idea to give excuses and be slow on the uptake. Immediately acknowledge the situation, and own up to the gravity of it. Be aware of the fact that you as a brand in the public spectrum hold a certain amount of responsibility for your words, actions and products. What you can get away with saying over drinks in the living room, you can’t get away with at a conference or during an interview.

A crisis is a chance for competitors to come out and add their two pence to the situation, and the longer you try to deny your part in the problem, the more chances they have to get their word in, ultimately tarnishing your reputation even further. A real apology means genuine reparative strategies and measures to help and reassure people who have been affected. Follow up apology statements with actions. Whether it is extending compensation to affected parties, or letting the press into your manufacturing processes for more transparency – show it, don’t just say it.

Two sides of the same coin

An example of one brand taking both the wrong and the right steps in response to the same PR crisis is the case of Cadbury, India in 2003. Two of the brand’s chocolate bars were found to be infested with worms, leading to mass distrust in the safety and manufacturing processes of Cadbury, a brand that had long assumed the monopoly on chocolate manufacture in the country.

The first step Cadbury took was to altogether deny that the infestation could have occurred at the manufacturing stage. The FDA publicly disagreed with this statement, and the chocolate giant came across as shirking accountability, especially in the face of an authority as credible as the FDA. This resulted in massive media pressure.

Soon after, Cadbury ads were temporarily suspended, and instead the brand resorted to frequent press releases detailing the cautionary measures they were taking in their manufacturing and storage processes. Next they proceeded to import new machinery and improve the packaging of their chocolate bars.

Cadbury’s first step was highly unadvisable. The reluctance to take responsibility for your actions, especially when they could potentially affect a large population of people is a sure way to get on the wrong side of public sentiment. This was most apparent in the 30% sales drop post the controversy.

Summing this up, we believe that good crisis management and pre-emption can be summed up in two lines – No sweeping statements & No sweeping things under the carpet.

Why millennials should meet a mentor who can elevate their Emotional Intelligence?