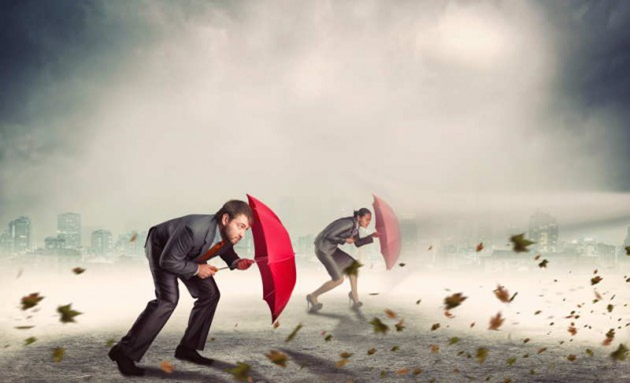 Most seasoned PR professionals take great pride in listing the crises they have managed. More often than not practitioners are under oath to not talk about a crisis they mitigated. But a crisis that is full-blown gets the attention it deserves and dies down.

I have been wanting to write about crisis management for a while and finally sat down to do so. Will split this column into five parts without referring to any brands or cases because those are available by the hundreds online and from our observations and experiences.

Let me start by sharing a publicly available definition of crisis –

A crisis is any event that is going (or is expected) to lead to an unstable and dangerous situation affecting an individual, group, community, or whole society. Crises are deemed to be negative changes in the security, economic, political, societal, or environmental affairs, especially when they occur abruptly, with little or no warning. More loosely, it is a term meaning “a testing time” or an “emergency event”.

Very few of us are familiar of the existence of crisis communication theories that have been formulated by professors who specialise in the subject and teach at universities. William Benoit and Timothy Coombs are two of the authorities on Crisis among several others who have propagated theories of crisis communication from a reputation salvaging standpoint. One can read these in greater detail online.

A crisis can take place because of one of the seven reasons – human fault, technological error, environmental damage, financial mismanagement, unknown contamination, geo-political shift and natural calamity. There is no crisis that does not belong to one of these seven areas. A crisis evolves from a risk, which goes into an issue, then gets full-blown and if not managed well turns into a disaster. These are the phases of a crisis.

A risk audit leads to the creation of a crisis manual and every brand should invest in both these because they ultimately help protect reputation. A crisis typically has three phases:

Most crisis managers are caught unawares when a crisis breaks out, but the good ones survive because of being well-trained in readiness to handle the situation. An important set of elements for crisis preparedness includes mapping scenarios, building FAQs, familiarising the core team and training spokespersons.

Knowledge, Speed and Ownership are critical during a crisis. This is backed by the tenacity with which one unleashes the currency of honesty. Remaining silent is never a good strategy during a crisis. Goodwill, reputation, engagement, affinity and trust that is built over time comes in handy during a difficult situation. In most cases, the best mantra during a crisis is to Accept, Acknowledge and Apologise.

Ultimately, a crisis challenges the credibility of a brand, institution or individual and the goal has to be to safeguard credibility during the process of managing the crisis. Well, a testing time or emergency event is not easily forgotten and in many cases the brand at the centre of the crisis is not forgiven. It takes years to make a brand and just a few seconds to break it.

There is an amount of sadness that creeps in during a crisis but for a PR professional there is no greater test than dealing with a crisis and doing it the right way. I have been involved in over 50 crisis management campaigns in my fifteen years of practicing Public Relations and I have learnt from those experiences immensely.

2 Comments on "We take pride in being crisis managers"