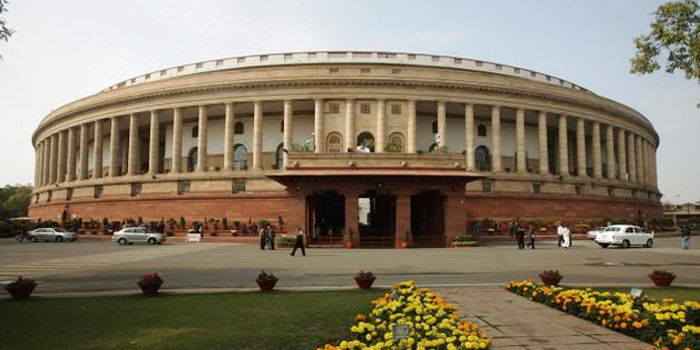 In about a year India will vote for our members of the lower house of the parliament – The Lok Sabha, and will break its own record for the world’s largest election while doing so. Nearly 870 Million Indians will be eligible to vote and if a voter turnout similar to the previous elections is to be assumed (66.38%), about 577 Million votes will be polled. That’s more than the population of Europe’s 8 most populous countries combined.

What makes this size of electors amazing is their diversity – 29 states with 32 significant languages are spoken – 56% speaking languages other than Hindi. 7 recognised national parties and 49 regional parties are going to try and woo voters in these states. The battle is chiefly between the National Democratic Alliance led by the world’s largest political party – the Bharatiya Janata Party and the United Progressive Alliance led by the Indian National Congress.

And the battle will be of ideology and governance (unfortunately in that order).

There is symbolic significance of calling it a “battle” or that elections are “fought”. There is conflict of ideas and intentions, allegations and promises are the weapons and words are the ammunition. And it is assumed that everything is fair – no rules in battle. You can expect it to get dirty. While the key issues in the run up to the 2014 general elections were those of governance, corruption and the prehistoric issue of garibi hatao (eradicate poverty). INC was challenged extensively by their opponents for not having done enough of those fronts, and even actively participating in crony capitalism and corruption.

In 2019 the single largest party of BJP will have to answer a few similar questions, in addition to those relating to communal (dis)harmony. These maybe issues that BJP has faced before, but the ecosystem of communications has evolved substantially in the last four years. Actors in this ecosystem have been increasing their use of direct channels to reach voters and provocative messaging to influence them. The provocative messaging is the upgraded weapon of choice, and it is often powered by fake news. Their reach is made exponential by WhatsApp groups and other channels that are difficult to track and monitor.

Given the extent of this noise, this election will be as much a test of the present government as it will be of the political maturity of the Indian voters. Will they treat propaganda as such, and prioritise issues that matter? Will they get swayed by misinformation or make informed decisions? We will know in a year.

Creating a Sense of Trust between Journalists & PR Professionals