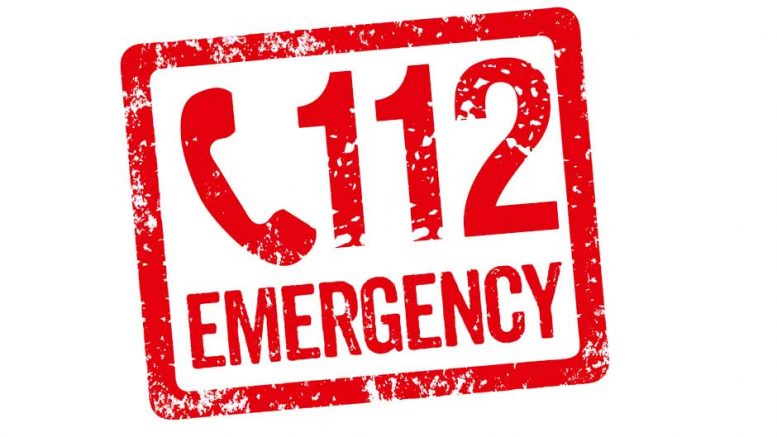 I’ll never forget reading about the death of a young girl a few years ago. At that time, construction issues dominated the news. We would often read about crumbling bridges and falling buildings – quite literally due to the rise and rise of the real estate sector leading to new policies, thereby emergence of inexperienced contractors, corruption and usage of sub-standard materials. While this particular report also spoke mostly about the same issue, somewhere tucked in between was a sentence which spelled an entire story of a misinformed citizen.

A young girl had died, crushed by a falling wall. Many a report had spoken about deaths due to these issues, but this one particularly caught my eye, more as a communicator than just a human being. The report stated that a concrete wall fell on the girl and she succumbed to her injuries. It added that, at the time of her death, she was clutching her phone and had died calling 911. This happened in Mangalore, Karnataka, India.

If you watch American movies and series, you would know that this is a number to call during an emergency. In India, the all-in-one emergency number is 112. If I ask a bunch of people, chances are more than half of them would not know it. In my opinion, Americans do this very well. Showing the truth in their series and movies and communicating responsibly to the masses by repeatedly sharing relevant numbers, talking about law enforcements, politics as close to reality as possible. Even in their SitCom.

I often think that as a mass communicator, presenting facts and informing people are the key roles and responsibilities and no matter what you share, report or show, it’s a great service to add something of value to the audience. Here are two worthy examples of responsible mass communications in popular media:

I recently watched Deepika Padukone’s Chhapak. I found it a good example of using mass media to communicate responsibly. The movie speaks about a heinous crime, a human rights violation, quite present in our society but not very often spoken of or written about. The film not only talks of the real life story of a person who survived an acid-attack but also shows the workings of the society, creating awareness of rights, laws, NGOs and the media. The best thing of course is that a superstar acts in it to make the movie commercially viable for more mass appeal. In a recent report, it was mentioned that not only has this movie given hope to many acid-attack victims but the impact of it was that the state of Uttarakhand announced a new pension scheme for acid attack survivors.

We all know that when it rains in Mumbai, it pours. I remember this hoarding put up by Aircell during the Mumbai Floods which had an actual boat hung on it and said ‘During an emergency, cut the rope’ and also had the helpline number mentioned which subtly told that their network works all-season. It was a mass communication with a heart, which also underlined the gravity of the situation in Mumbai to the rest of us who don’t live there.

We have movies/series/books/advertisements that go either the sentimental way, the patriotic way, the Indian culture way or nowhere. Every time I watch something like that, I cringe at the missed opportunity to communicate something of value to the audience, which could influence opinions positively or even save lives. While entertainment has its own value, as a mass communicator, the role is also to educate, inform, transfer culture. I am looking forward to some amazing ones!

Be the first to comment on "Responsible Mass Communications"

Care, to catch your people in the act…