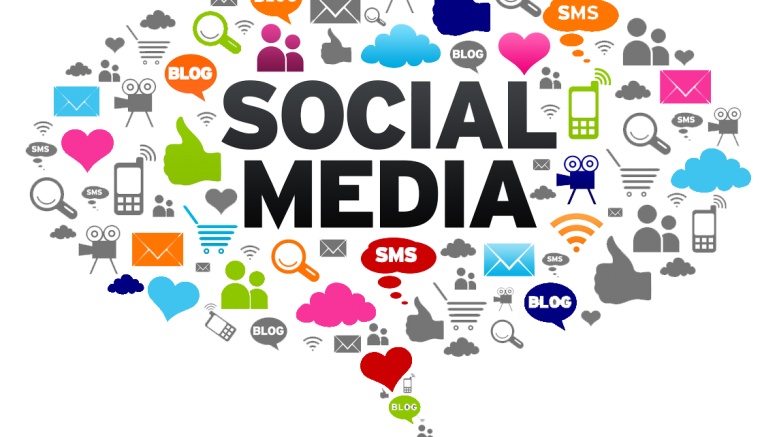 So you think social media is cool? Think again. I realised over the past month that this is a place that can help you make a big reputation in slow motion, only to bring it down in a short while – it could be as low as a minute or less. And you need not be a person, you could even be a company. Virality in social media is by now well-known but what is less deeply understood is its illegitimate child, mob frenzy – or panic.

Two celebrities landed themselves in trouble in strange ways that showed how a tweet, a photograph or a Facebook Live session have a power unknown to previous incarnations of the media.

Actor Jennifer Lawrence, long hailed as a feminist darling for speaking out on issues such as gender pay gap – and said to be the highest paid actress in the world in 2015 and 2016 — got trolled for wearing an outfit described by critics as sexist, forcing her to defend herself as she toured to promote Red Sparrow. The Guardian called it a “fascinating subversion of Hollywood’s sweetheart”  and went on to say: “The more extravagantly famous you are, the less extravagantly controversial you have to be to get the internet riled and divided over you regardless.”

You could almost say the publicity was worth it for Red Sparrow, but, as we know by now after the Padmaavat controversy in India, negative backlash can be awful.

Now look at singer Angrang “Papon” Mahanta, who is famous for his “indie” sound and hits like “Moh Moh Ke Daage”. He kissed a girl he was mentoring on a Facebook Live event on his own page and got himself a court case that alleged he molested a minor. As far as I know, even the girl’s parents had no objection, but he found himself out of the musical reality show, “The Voice India Kids” where he was a judge and mentor. “Since I am in no mental state to fulfil most of my professional obligations, I have decided to step down as a judge on the show till the matter in which I have been falsely implicated is fully resolved…” he said.

Let me quote Bollywood writer Subhash K. Jha: “Today, everyone is a closet social activist, running a private “samaaj-sudhaar” (social reform) NGO. We are constantly focusing on the irrelevant, targeting celebrities because that’s where the headlines are.”

Social media can even hurt itself badly, as Snap Inc found out. The company that became a publicly listed after the success of Snapchat for its confidential style of perishable posts lost more than one billion dollars in market value on a single day after Kylie Jenner, described as “a member of the Kardashian clan” said on Twitter: “so does anyone else not open Snapchat anymore? Or is it just me… ugh this is so sad.”

The tweet came amidst concerns over a redesign of the Snapchat app, and thus had underlying issues. However, the fact that one social media post can wipe off $1.3 billion in market capitalisation in a short while is huge. The Snap crash reminded me of the failure of “New Coke” 33 years ago, when the Coca Cola Company, none less, was the victim.

“Fans weren’t upset — they were angry. So passionate were Coke drinkers that they launched grassroots campaigns across the country to force Coca-Cola to bring back the original Coke,” said a CBS report looking back what is considered a benchmark for product failures.

Think about the fact that whether it is a celebrity brand, a product or a listed company, social media can be a greased pole. Best practices need to be listed for reputation managers in the new age. But let this be said loud and clear: social media is not for a bureaucratic knee-jerk approach. Brand builders who take fearful lessons from Jennifer Lawrence, Papon or Kylie Jenner may be missing a key point: social media is often about spontaneity and verve, and you cannot be on the backfoot all the time. Some ‘do’s and ‘don’t’s may be in order – and there is much to be said for crisis management and rearguard action. I would certainly recommend a quick wit and fast reflexes.

Scope of Public Affairs in the Current Indian Business Landscape

Leadership in the times of Corona