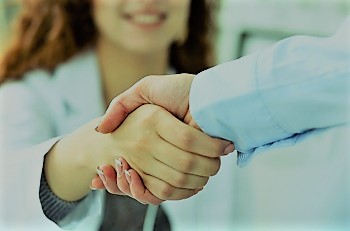 In all my years of being the mouthpiece of the organisations I have worked with, and being the intermediary between the organisation and the media, what I have relished the most is, media relations (I can proudly claim to have earned some true friends in media thanks to this). I feel there is a need for organisations to wake up to the realisation that a regular and relevant outflow of information to media is important.

It is of utmost importance for corporate houses to maintain good and healthy relations with media. There are various things pertaining to an organisation that need to be talked about or sometimes to be curbed down. It may be any activity or announcement that needs to be made public.

Unfortunately, many organisations are not media friendly and like to hold on to their information, which, at times goes against them. They fail to realise that gaining positive and consistent coverage in media can create an incredible image about their work.  This in turn, results in creating a big impact for them.

The various forms of media – print, electronics, and lately, social media – disseminate information which results in spreading a story more extensively than it could be spread without media coverage. There are so many varied forms of media present that it is easy for an organisation to select the more relevant ones for their purpose. A big benefit of media coverage is that it is free which works well for any organisation. Only investment is time spent on building media relations through various mediums and time spent on regular information updates to media, willingness to speak with them or to be interviewed by them. The Communications resource of an organisation plays the most vital role in putting together all of this. Gaining coverage in the media is a great way of providing an organisation with greater credibility and that has a lot to do with the thought processes of the public which monitors media regularly. The attitude of most media consumers is driven by the fact that if a story gets into the pages of a newspaper, or on TV, then it is important and worth taking notice of.

All this requires a Communications specialist. They should be able to create and nurture their organisation’s positive reputation in media and in public per se. To build better relationships with the media, organisations must cultivate positive relations with influential members of the media. This task is of extreme delicacy and importance and must be handled very carefully by the Communications specialist.

In a nutshell, it is imperative for corporate houses and communications specialists, both alike to consistently work towards a healthy and sincere working relationship with media. Media is a very important entity. 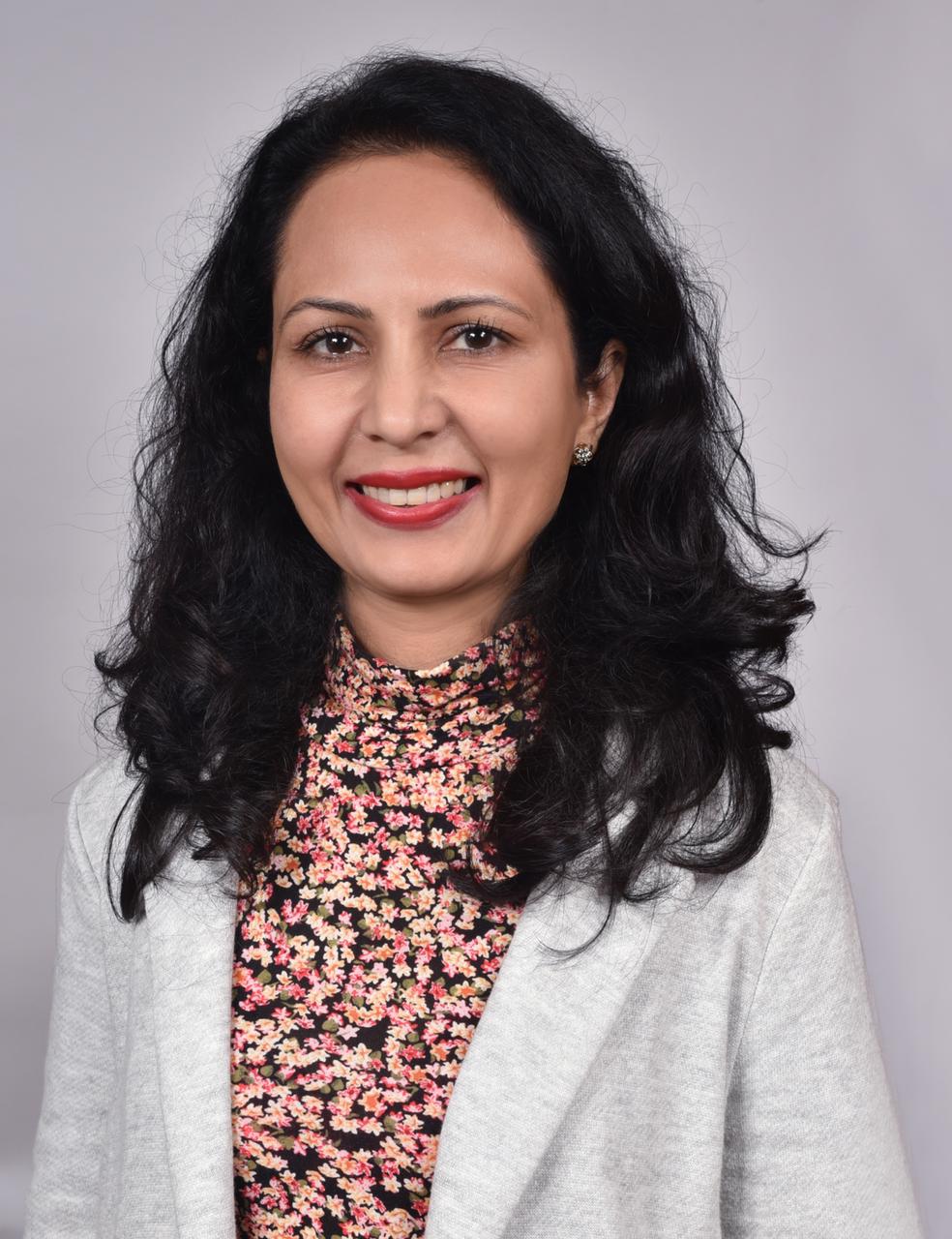 She quit her corporate career in the beginning of 2018 to try her hand at various related things within communications space. She turned into a published author in 2020 with her maiden book ‘Little Joys of Communication’.