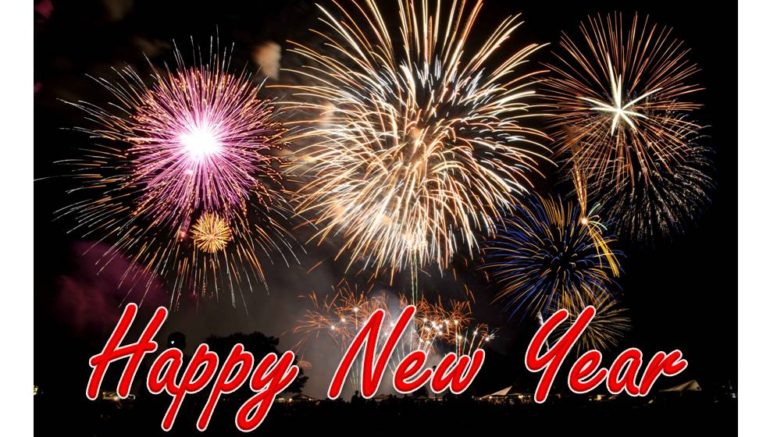 As the year was drawing to a close, I noticed organisations going all out to engage employees and keep them happy.

In the normal course of things, if you have the passion for something, you will go that extra mile to make it a reality. Passion can drive you to fulfill your ambition. It is well known that if you follow your passion, success will follow; and it offers you a very special view of the world that others may not see.

We know that professionals try doing the balancing act, to keep the work-life equation intact. Now, it seems that employees are increasingly making choices on their personal life missions, and organisations are encouraging them to go right ahead. They are allowing them to take significant time off from work –  to follow their passion. Be it acting, travelling or writing – organisations are letting employees pursue their dream, without the stress of losing their job! Like it is happening at Hindustan Unilever.

As part of its broader employee well-being policy, HUL encourages people to follow their passion, both on and off-work; thus, looking at employee well-being from multi-perspectives – physical, mental, emotional as well as from the point of view of a purpose. Apparently backed by this company policy, some employees have taken time off simply to pursue personal passions – like donning the actor’s hat in a play, travelling or even spending time with old parents. What’s special is that when they return to work, they feel refreshed and more importantly, happy that they were able to devote time on some matters, that were extremely important for them, outside their circle of work.

Others were following suit. IBM is flexible too, though there is no specified policy in India. Accenture’s “Creative Timeout” concept gives employees 2 hours a week so that they could pursue their personal interests.

Noticeably, another recent situation is the fact that organisations are (believe it or not!) engaging men for gender equality – something that was highlighted recently during International Men’s Day, which fell on November 19. We constantly hear about the gender issue getting highlighted, and everyone emphasising the need to uplift the state of the fairer sex. And, when Women’s Day is celebrated, it meant that a number of policies for women employees get announced. Quite rightly so, considering that even today, female participation in the workforce is low as compared to men, especially at senior levels.

The surprising factor that has emerged now, is that companies are waking up to the fact that they may have been excluding men. And, now, they are trying to bring in a significant change. So, this year, on International Men’s Day, many companies prominently took up cudgels to fight stereotypes attached to men. Companies discovered that it is unique engaging men, and insisted they will help them in reinforcing their overall inclusion in an organisation. As organising different activities for women continued, this year Ericsson decided to engage with men. For instance, at Ericsson, there are activities that highlight male role models, who are both driving change and encouraging right behaviour not only at work, but in the community at large. As part of the programme, Ericsson also promoted men’s health, an area that research reveals that men do talk much about!

Talking about schemes for women, I am reminded of the announcement made by Delhi Government during ‘Bhai Dooj’, making travel free for women and girls in all DTC buses. Explaining the motive behind this move, it was stated that the decision was taken to allow women and girls, to travel without any hassle throughout the day. For remember, they had to reach out to brothers. Yes, an innovative way indeed, to celebrate ‘Bhai Dooj’.

So, with such innovative schemes, we can take it that the New Year will usher in good times. And, whether we will be able to actually experience achche din, is something we can hope for. For your guess is as good as mine!

The time is ripe for us to figure out our resolutions for 2017. In my next column, I will feature this, and if any of you would like to share your resolutions, do feel free to mail at: shree@reputationtoday.in.

Be the first to comment on "Ushering in good times"