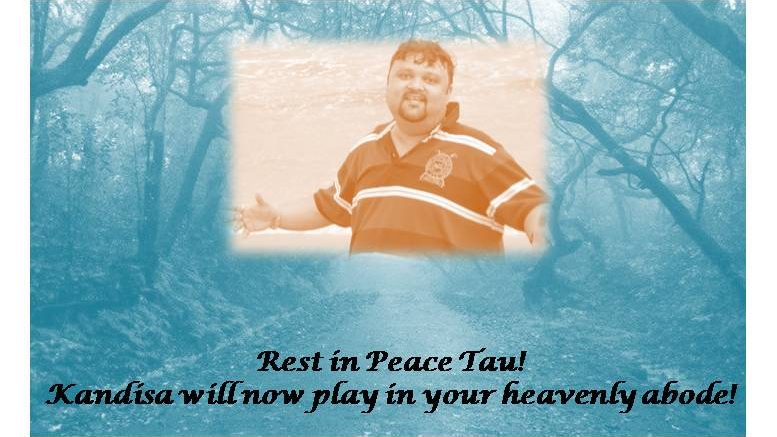 Last week was tragic for the Public Relations fraternity because a young life was snuffed out. This man was a dear friend and a great colleague to hundreds of professionals. Testimony to the fact was the presence of two Managing Directors of the India office of two large MNC firms in the country. One where this young man worked and the other where he started his career 14 years ago. Both these MDs and several others flew from New Delhi to Pune to pay homage.

While several friends and well-wishers are finding ways to support the lone surviving immediate family member of the young man and yours truly is creating a scholarship in his memory the burning issue which we all push under the carpet is the absence of outreach that sometimes leads to death. As a reminder to this situation another fellow professional and classmate of both the young man and I, Bharat Ramanan writes this poignant piece from Amsterdam.  Read his piece below

“This tragic passing away provides an occasion to reflect on a true friend and a good human being.  As his classmates, many of us will testify that he nurtured his friendships through time in a manner that only he could. I allude to his ability to reach out if he was passing through your town or city, his endearing messages to you from time to time, his unbelievable energy and enthusiasm to organise events with the sole objective of bringing people, his people, together. I cannot think of a single occasion where he hasn’t given me a call when he was organising an alumni meet or if he was travelling someplace I was also stationed in. None of his efforts went in vain of course. I don’t know of too many people who have reaped nothing but goodwill and love from even those who didn’t know them. His friendships have stood the test of time like no other. I cannot claim to be among his closest and neither can I claim to have been uncritical of some of the views he expressed – but neither affected his ability to reach out and invest his time. Repeatedly.

It’d be easy to walk away from this note by saying RIP and not address what to my mind is an important and uncomfortable issue. Some of you may question my doing so when we have all lost a friend. But I believe this to be necessary because the underlying reason/s that’s taken him away from us is staring us in the face and brings to the fore a harsher side of his struggles – the unhealthy relationship with alcohol, numerous onerous battles with himself and the devastating and immeasurable impact on his physical and psychological well-being. A complex problem quite often treated like a common cold and not the deep dark and sly devil of a disease it really is; people spend lifetimes living in the illusion that they’re fine while all around, the signals are hard to miss. The point I am making is simply this – Some of us need help to overcome extremities in our personalities and are ill-equipped to do so on our own; He needed help and by his own admission, possibly a very…very long time ago, long before any of us knew him. Our biggest tribute to him would be to ensure that we remain aware to folks in and around us undergoing similar struggles and nudge them/goad them/force them into seeking help early. This could be the difference between life and death in years to come.

This is not to take away from the efforts of his closest friends over the years and the mad love and help he got all these years. You know who you are.  You were the family he never had and you guys lived up to it. As you would your own.

I will always remember him as a soldier who faced life’s curve balls with a shrug of his shoulder, a warm smile and a belief that everything was going to be all right. In all of his multiple battles in and with life, he remained an eternal optimist and if he was going down, he was going fighting down. He did. All too valiantly and all too soon.

You won, snuffed him out just as he was sure to make that victorious home run …

Of a soul who gave his all to life, you simply piled on the strife,

You took him when he needed him, not even God is prone to such whim

Death be not proud, for even in death, you live aloud.

What Bharat has written above is from the heart. While we pray that our departed friend’s soul rests in peace I take pride in saying the young man was a genuine well-wisher who epitomised public relations in the true sense. There was no pretence. He called a spade and spade and touched many lives in different ways. If you know someone who is suffering reach out to them and force help on them. No greater Public Relations than that.

Be the first to comment on "When one lives by Public Relations every day!"

The Age of Disruption: Part 2