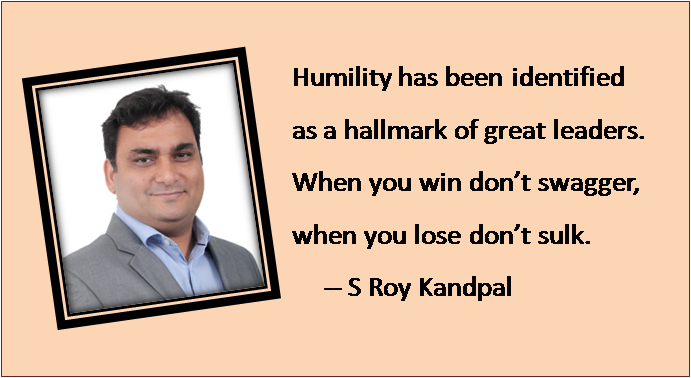 A recent article in Caravan magazine noted that at first R K Pachauri denied the sexual harassment allegation and then issued an injunction that barred any individual or media house from publishing any information. His representatives tried to pressurise the media to not write stories. However, they were unable to suppress the issue. The case made global headlines and over the years, his towering reputation came crashing down.  There are multiple instances of business failures and character issues in which a complete loss of trust has brought even large conglomerates to a grinding halt.

Despite the PR crisis of its workplace practices, a leading global ecommerce company was recently ranked as the most reputed company in the world by Reputation Institute. However experts said that in the long run customer service impact will wane and rankings dip, unless the company starts to treat its employees and community better. Even a well known brand such as Apple was missing from the top 10 rankings and it scored poorly for its opaque company structure and unwillingness to engage in socially responsible acts.

In a highly competitive environment, when every organisation competes for employees, customers and earning goodwill, there is a tendency to take the short cut. Many companies pay lip service to their responsibility towards stakeholders in an effort to get immediate results. Elaborate PR plans are drawn even before a business decision is undertaken.

From corporate crimes to product failures; heinous acts to genuine errors, there is a need for someone to take on the mantle of building and protecting reputation. PR departments are sometimes bullied by marketing requirements, growth pressures and even CEOs, to deliver on a publicity plan that overlooks the long term impact of their actions. The priorities of different agendas supercede the impact on reputation. In fact in a quick fix environment, sometimes leaders are more focused on winning at any cost.

It is also important to treat media as an ally. Be accessible. The first response of a company in any issue is of self-preservation. Decisions to share facts, be available, be honest are all compromised in an effort to avoid bad publicity. Avoiding the issue doesn’t make it go away but being sincere and doing your best to rectify the situation helps you earn trust. In times of crisis, lack of clarity and focus on decisions kill organizations faster than the external world can. Toyota’s senior executives were sincere in their apology and effort to address the impact of their product recall.

Don’t be afraid to say ‘I don’t know’. Many executives try to appear in-control, making the situation worse. There are some well-known Indian leaders who have the humility to admit that they don’t know certain things and the curiosity to find out. Humility has been identified as a hallmark of great leaders. When you win don’t swagger, when you lose don’t sulk.

Be the first to comment on "Who guards your reputation?"

Why does IndiGo no longer take pride in its reputation?