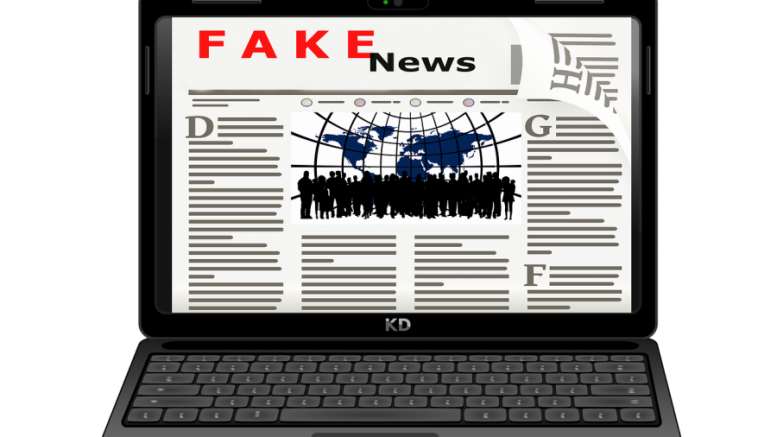 Fake News or False News as it is also known, has existed since the news has. Its significance has picked up more recently, as digital platforms have enabled it to spread like wildfire and people started using it for sinister intention. Brands in general must understand their susceptibility to it, but political brands in particular must go the extra mile to safeguard themselves from it. I will explain later in this column why political brands must be extra wary of it.

The first step toward understanding this is defining fake news. Clearly there’s a great deal of subjectivity on where its boundaries begin and end. But broadly speaking, here is how I separate fake news from noise.

It is fake news if it is:

When it is truly a lie created out of thin air, with no room for ambiguity in it.

When part of the information is concealed or left out of an analysis in a way that the remaining piece of information becomes drastically different.

When the information itself maybe true, but it is presented next to an unrelated context.

4. Lacks ownership of verification by the propagator

This is every time someone tweets a news link with the question – “Is this true?”

The underlying connection between these four factors is the outcome – they have the Tendency to Mislead, whether or not there is the intention to mislead.

Take for instance a young, undertrained reporter with limited understanding of financial statements, trying to understand the business transactions of a prominent politician. Her (wrong) analyses may draw a conclusion that the dealings were on the wrong side of the law. The story gets published and broadcasted far and wide before the mistake is pointed out and it is taken down. This was not a case of intentionally misleading readers, but just incompetence. Neverthless, its imperative to acknowleddge that it can happen, and therefore important for brands to consider this in the bucket of scenarios that they could encounter.

Political entities by virtue of being incredibly public facing, are more susceptible to fake news. And this has only increased with the advent of social media.

There are quite a few studies on the role of social media in spreading it. An MIT study found that fake news travels faster than true stories (on twitter). Interestingly:

It makes sense that fake news stories tend to be more impactful, as I argued at the Bridge Conference organised by Institute For PR.

Another major factor is confirmation bias. Falsehood is inhibited in catering to biases in the most unhindered and unhinged forms possible. And it is reassuring to see someone else say something that you have been thinking.

Curiously, there have been several instances of journalists and public figures playing a role in spreading fake news stories, which contributes to its momentum. Journalists by profession are liable to verify and research information thoroughly before seeding it. But what stops them to do so is the need to be the first few to break and spread a juicy story – the need for strong punchy provocative headlines shot out faster than the next guy.

In some upcoming columns I will also talk about what PR professionals, and specifically political communicators can do to battle fake news.

How do you spot fake news? How is fake news affecting brands? Let us know in the comments below or @HemantGaule.

How leadership style changed in the millennial world!